Thomas Fenady was director of IT at Activision. He left in December 2009, and now works at Warner Bros. Fenady testified that in the summer of 2009, then Activision chief legal officer (now chief public policy officer) George Rose instructed him to “dig up dirt on Jason and Vince” because “we just want to get rid of them.” Rose said the decision came from Activision CEO Bobby Kotick.

Fenady claims Rose asked him to gain access to West and Zampella’s email, voicemail and computer, and “don’t get caught doing it.” Whatever happened in the course of seeking out this information: “Bobby will take care of you. … Don’t worry about repercussions.” Rose denied he asked Fenady to specifically “dig up dirt” in his deposition with Activision, though he did discuss Project Icebreaker’s existence and instructing Fenady to find information.

This is going to be a very interesting legal battle.

It’s also good to know that Activision appears to be just as detestable internally as many think from the outside.

For everyone picking up the game and swinging into Max Payne 3 Multiplayer this week, we’ve got a FREE bonus downloadable Pack available to everyone on PSN and Xbox LIVE (also coming on launch day for the PC version as well) to kick off Multiplayer and help you go ape on the competition – the Gorilla Warfare Pack.

The Gorilla Warfare Pack includes three items that can be added to customize your Multiplayer Loadout in Max Payne 3 — the Gorilla Mask Item gives you extra adrenaline for melee kills from behind, the Lucky Coin Item gives you extra cash when looting bodies, and the Booby Trap item makes your corpse booby trapped so that it explodes when looted by another player.

I totally blogged this just so I could post that screenshot.

I haven’t yet dipped into the multiplayer in Max Payne 3. I ripped through the first four chapters of the story last night and so far I am impressed. 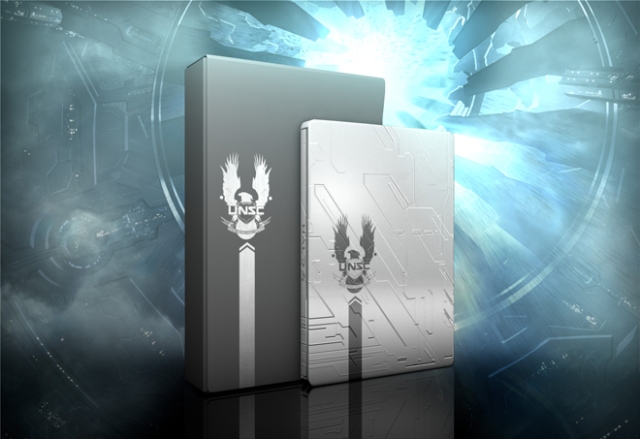 “If all those things come with the Limited Edition, what are they going to put in the Legendary Edition?” Here is the answer to that question: There will be two options available at retail for Halo 4 – the regular version of the game and the aforementioned Limited Edition. We decided to focus our efforts on a single special edition instead of numerous ones so you wouldn’t have to pick and choose between what ancillary items you want. Now your primary choice is whether or not you just want the game, or the game along with all the goodies. And we’re hoping we made that decision an easy one for you…

And the list of things you get (including, it appears, all map DLC for the game in the future) is perhaps the best Limited Edition I’ve seen for a game in a while.

Neat-o mini-film on YouTube chaining a lot of ways to get one-shotted in video games right now: